Note:
– This app is NOT the official app of FujiFilm, fuji camera or any others.
– Android™ is a registered trademark of Google, Inc. 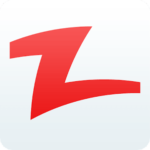 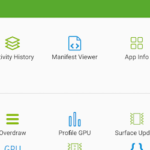 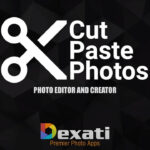 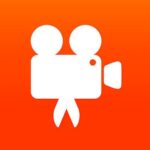 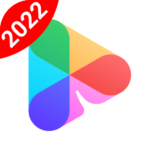