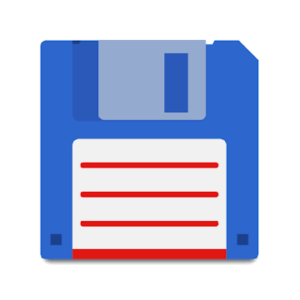 Important note: This app does NOT contain any ads. However, it contains a link “Add plugins (download)” in the home folder. This is treated as an ad by the Play Store because it links to our other apps (plugins).

About the new permission “SuperUser”:

This permission is now requested to make Total Commander work better on rooted devices. It tells the SuperUser app that Total Commander suports root functions. It has no effect if your device is not rooted. Root functions allow Total Commander to write to system folders like /system or /data. You will be warned before anything is written if the partition is write protected.
You can find some more information here:

v3.10 beta 10
Fixed: Search in /data on not rooted devices didn’t always work
Fixed: Multi-rename tool: Environment variables like [%PATH%] didn’t support partial strings like [%PATH%2-5]
Fixed: No thumbnails shown for .webp files on older Android versions due to missing MIME type
Fixed: Media player: avoid jumping of window while video playing and save dialog (for playlists) is shown (keyboard open)
Fixed: Media player: Next/Previous buttons could jump to wrong tracks on some devices
Fixed: Some video tracks were played without video or with black video window
Fixed: Some video tracks didn’t play after audio track
Fixed: Some arj archives with extra fields couldn’t be fully listed (files missing)
Fixed: Show error as toast message when launching app from a button fails (e.g. “No Activity found to handle Intent”)
Fixed: Android 11: Re-upload edited files to some plugins like WindowsLive OneDrive failed
Fixed: MediaPlayer: “Next track” or “play again” failed for some files containing both a colon and an emoji
Fixed: MediaPlayer: Could not play files from path containing a colon “:” when using content:-URL on Android 5 or older -> use file:// urls